KWIKFIT BTCC ON THE LIMIT DOCUMENTARY 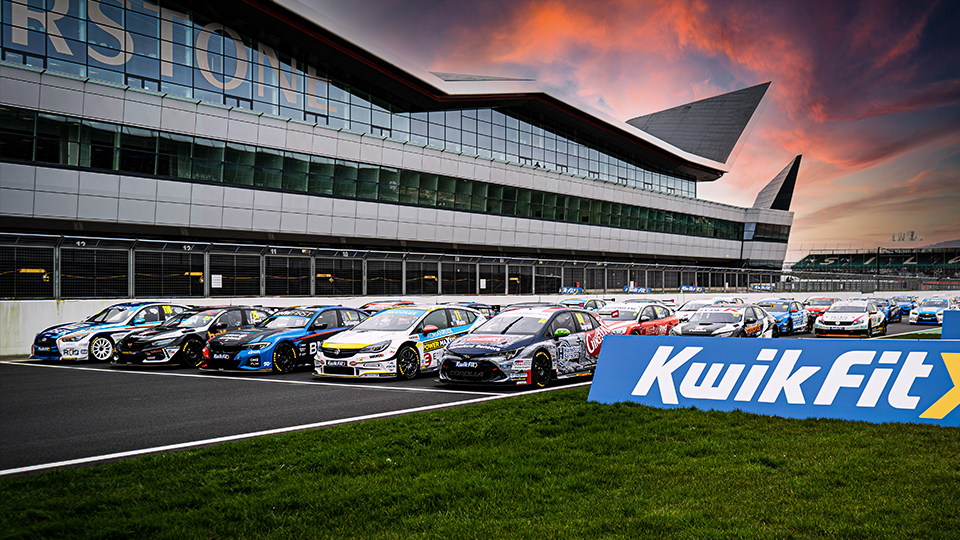 #OnTheLimit is a docu-series produced between Kwik Fit and BTCC, in collaboration with yours truly at Momentum Social. The story tells the tale of the British Touring Car Championship’s 2020 season from three unique perspectives, amongst teams and drivers alike, offering fans an exclusive behind-the-scenes insight into the UK’s premier motorsport category. Each episode offered a never-before-seen insight into the inner workings of a race weekend, from the glorious highs to some shattering lows.

FILMING ON THE LIMIT

#OnTheLimit meant working closely with both the BTCC themselves and their title sponsors. Momentum was commissioned with producing a season long docu-series and given exclusive access with some of the championship’s fiercest contenders; Senna Proctor of Excelr8 Motorsport, James ‘Jiggy’ Gornall of Trade Price Cars Racing and Rory Butcher of Motorbase Performance.

These interviews gave fans a behind-the-scenes look at the physical and mental preparation necessary for teams and drivers to compete; not only to score points, but to manage, organise and consistently maintain the high level of performance needed on and off-circuit to achieve success. All of this, whilst battling the ever-rising cost of motorsport, car failures and the usual ‘elbows out’ action the BTCC delivers year in, year out.

It’s a real insight into what it takes to fight at the front in not only the most competitive series nationwide, but one of its really hard-fought campaigns.

Unfiltered, raw emotion… the docu-series showed it all. Diving into the pits head-on with full access to the team trucks, the series captures footage of raw driver reactions, post-race, post-crash, even mid-race whilst cars are being repaired!

It’s real people, real emotion. With no fans around making noise, the drivers come in to focus for an unrivalled insight, one you’ve never experienced in the championship before.

The series was split into 9 episodes all between 5-10 minutes long, coupled with a trailer and full documentary at the end. The episodes went live on the last weekend of the race season and lasted up until Christmas, giving both Kwik Fit and BTCC exclusive content during the off season. Momentum planned the campaign from start to finish, as well as filming all of our footage and producing the final edits. We also created the graphics/media used in the social media posts!

The results speak for themselves; we collated a total of 25+ hours of footage, whilst conducting 74 interviews, making 11 total videos across the 9 race weekends attended. The series has pulled in over 152,800 YouTube video views, reaching 345,500 users with a whopping 438,400 impressions and 19,250 engagements. So how exactly did it all go down in 2020?

The highs and lows of the 2020 BTCC season are something each team experiences in similar ways. There are heart-breaking lows when things go wrong, but exhilarating highs when they eventually come around, making the hardships worthwhile.

Excelr8’s Senna Proctor enjoyed a steady first season in Hyundai i30 N, challenging for podiums along the way as the team and driver adapted to a brand new car in the BTCC.

Meanwhile, Jiggy of TradePriceCars Racing had a good debut BTCC season. Despite this, the series took a saddening turn with his departure. Unfortunately, the pandemic has impacted everybody in various ways and their team took the strategic decision to pull out of competition, due to financial reasons. Gornall’s teammate, Bobby Thompson stepped in as his replacement on the documentary, a promising driver full of gumption. He experienced a severe low himself in a horrendous accident that saw him prematurely open his eyes mid-crash as the car viciously somersaulted in mid-air five times, stopping his season short a couple of rounds before the end.

Lastly, Rory Butcher of Motorbase Performance had a fantastic season in the Ford Focus ST, pinning a lot of his success on the relationship between himself, his partner and the team. The team showed incredible spirit, literally rebuilding the car’s rear end after a terrible crash into the barrier at Silverstone. A clash with fellow contender Tom Ingram ultimately cut Rory’s title charge short, but he will be eager to get started again next season.

Be sure to catch the action here when On The Limit returns for another season… Stay tuned.