Kwik Fit & Momentum Social announce return of On the Limit 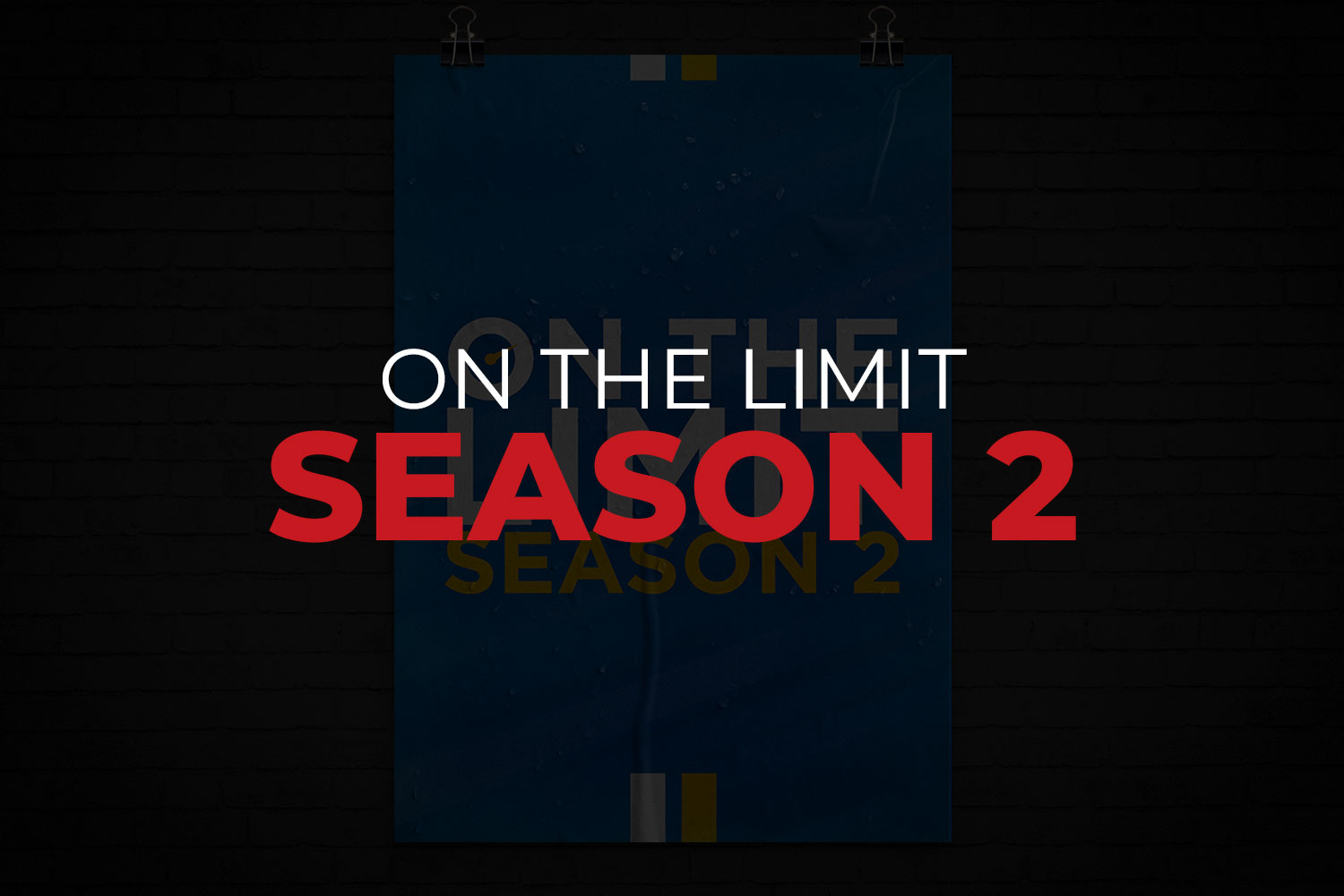 Momentum Social is proud to announce a second season of On the Limit, the fan favourite docu-series giving fans a unique insight into the British Touring Car Championship, has been commissioned by series title sponsors Kwik Fit.

The first series proved to be a hit with the series’ fanbase; with spectators enjoying the action from the comfort of their own homes, rather than capacity trackside crowds, On the Limit provided a much-needed injection of time ‘up close and personal’ with the stars – and cars – from the 2020 season.

The team filmed over 25 hours of footage – plus 74 interviews – across the 26-race, nine-event calendar, before the 9-episode series made its debut in November, just weeks after Ash Sutton was crowned after another action-packed, bumper year.

The results spoke for themselves, pulling in over 152,800 views on YouTube and reaching just over 345,000 people across all channels.

Now, the team are back alongside Kwik Fit and the BTCC to bring spectators back inside the garage and the inner sanctum of the paddock as a capacity entry get ready to battle it out for the UK’s premier motorsport crown once again.

The teams and drivers set to be featured in the new series will be unveiled in due course, with filming to commence at the BTCC Season Launch later this month (22 April).

“We’re absolutely delighted to be back and producing a second season of On the Limit,” commented Co-Founder and Director Alex Wood.

“The response to the first season was fantastic, and it was great to be able to bring a slice of the BTCC paddock to fans, even when they couldn’t be there in the thick of it.

“We all know that one of the championship’s biggest strengths is its accessibility, so it was good to be able to bring some of those stories into people’s homes.

“We’re very excited to reveal the line-up for this year, and we can’t wait to hit the ground running at Silverstone next week.”

“The series is aimed at giving fans behind the scenes insights into teams, drivers and key moments of this year’s BTCC throughout the season. We hope you enjoy it.”

“So many enjoyed watching the first series and I’ve no doubt many more will enjoy the second,” added BTCC Chief Executive, Alan Gow.

“With its focus on teams and drivers, it’s a great way to see and hear the stories unfold from behind-the-scenes.”

The second season of On the Limit will be filmed across the 2021 season and released in the Autumn.