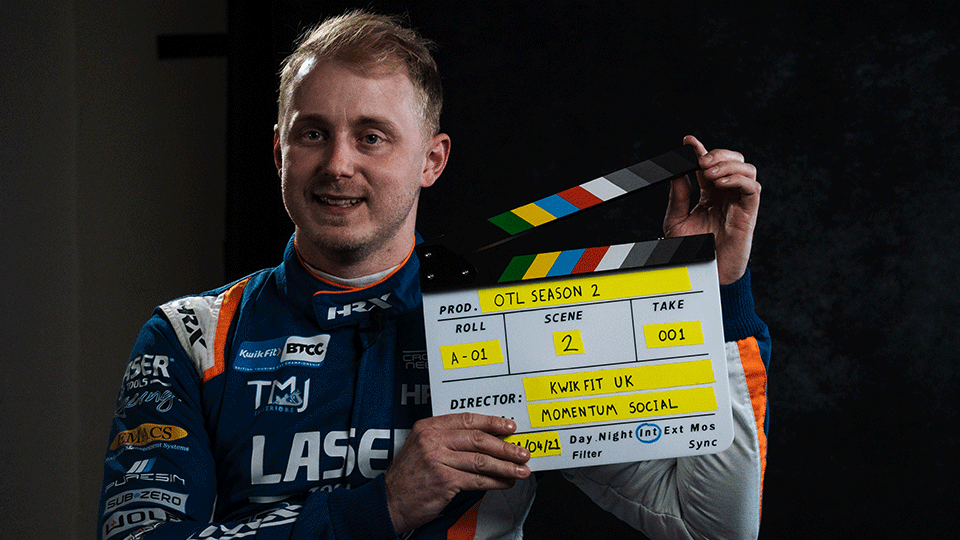 All in a day’s work

Momentum has built up a relationship with Kwik Fit over the years, working on various projects for the British Touring Car Championship. BTCC’s Media Day took place at Silverstone for the Season Launch on 22nd April. The team were on the ground, rubbing shoulders with stars in the paddock, whilst working our media magic behind the lens. Want to find out what we got up to? Let’s go behind the scenes of 2021’s Media Day action…

Behind the scenes with Momentum

We were involved in various activities throughout the day. Our filming gear was prepped as we were all setup for ‘On The Limit – Season 2’. This involved interviewing stars of the season, showing off some brand-new faces on screen for the upcoming docu-series. Check out the promo video that went live on Kwik Fit’s channels.

The team were involved in the big reveal for EXCELR8 Motorsport’s livery reveals via a Kwik Fit livestream held on Facebook. The team filmed the live unveiling of Jack Butel’s, Chris Smiley’s and Rick Parfitt’s 2021 Hyundai i30 N. The unveiling went down in three stages, with the three cars sharing the limelight and showing off the individual features – some eye-catching designs, that’s for sure! Filming and posting on the day for a quick turnaround is what we do best, with the audience responding well to timely content.

We coupled the rolling camera with some still shots, undergoing a full studio set up for a photoshoot with the whole grid. We turned well-caught headshots into usable content for social media. The team then prepared these shots for Kwik Fit’s channels as animated graphics, showing pole position and race winner announcements.

All in all, it was a great day and Momentum’s media production services are in full swing as the BTCC season gets underway. Keep an eye out for our race day shots on our Instagram page. If you’ve any questions on what we’re doing this season, let’s chat!

Contact the Momentum team for a media production consultation.