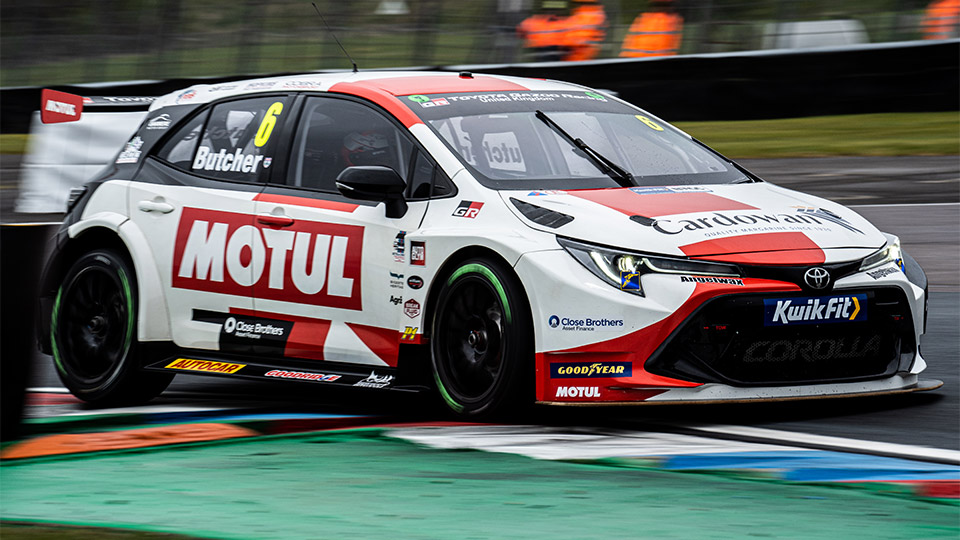 The team is working closely with Motul during the 2021 season, providing both media and creative support to help activate their sponsorship and partner programmes within motorsport. We have begun a series of video projects, conducting ambassador interviews to really emphasise these ambassadors and their products. So far this year we have worked with Abbi Pulling, Sam Smelt and Patrick Watts, with other features set to be produced in the coming months.

These interviews dive into the lives of these individuals within the sport, providing a back story on their career in the British F4 and BTCC, among others, as well as how they’re continuing to develop their race-craft. It’s also a chance to put across their personality away from the track, such as their interests and hobbies to provide a true insight into the life of these racing drivers.

Through our work in the BTCC and British F4, we’re also producing highlights videos from each round, along with specific features and a documentary following the progress of JHR Developments drivers in F4, entitled ‘The Journey Begins’. We also provide press releases for Motul to provide coverage of their title sponsorship of Toyota Gazoo Racing UK, as well as updating their social media feeds ‘in play’ on a race weekend.

Momentum get creative for Motul

The team continues to design and edit a set of motorsport templates for the 2021 BTCC and British F4 seasons to post across their socials on race weekends. As Motul is the main sponsor of Speedworks, we have helped them alleviate its sponsorship of the team with a set of graphics that show the race weekend timetable, key team quotes over the course of the weekend, session results and drivers’ standings at the end of the weekend to provide extra, in-depth information for fans, whether they be trackside or watching at home on ITV4.

Motul are the official engine lubricant partner for British F4, alongside other key partners in the engine department such as Ford Performance and Neil Brown Engineering. As such, they provide an award for the Motul Fastest Lap in each race, giving the quickest driver of the session an extra championship point. For this, we have created a session fastest lap graphic to highlight the quickest driver on social media. We optimise these templates for socials and follow the brand guidelines set out by Motul – as you’d expect!

We’re ready to action your media or creative brief. Just contact the Momentum team to discuss our services.