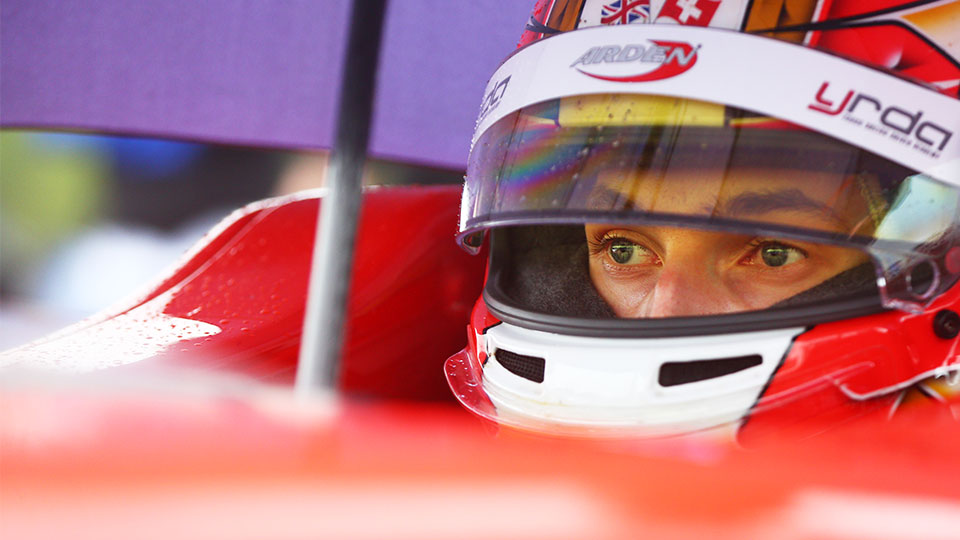 Thomas Ikin is a 17-year-old British driver competing in the British F4 Championship powered by Ford Eco Boost with Arden Motorsport in 2021. After an initial chat about supporting Thomas’ Press Office in pre-season, we then began supplying a full-service solution, including social media content, creative and videography, for his debut season in single seaters…

Our creative team was hard at work pre-season creating a bespoke social media suite to use across Thomas’s socials during the season. This helps his content get seen with eye-catching designs – stepping up the overall quality of his social media output to generate greater awareness. It also ensures Thomas can post results within minutes of the chequered flag, engaging with his fans in the heat of the moment. These graphics include timetable, race results, and quotes from his races, to ensure we’ve got every eventuality covered.

The Momentum team bridges the gap between the media and driver – offering support before and after each British F4 event across the 2021 season. Generating media coverage and exposure isn’t just crucial for sponsors, but also to help Thomas build up his fan base at an important stage of his career.

Our videography programme began with a full pre-season interview conducted at the official Season Launch, and has since continued, including a tour of the Arden awning/setup in June and we’ll be filming one more feature before the end of the year. Video content is some of the best performing on social media, so it’s about pushing the boundaries and ensuring as many people engage with Thomas’ racing as possible. Keep your eye out on Thomas’ socials as fresh content is posted each race weekend.

In need of creative or press office support? Feel free to contact the Momentum team for a consultation.