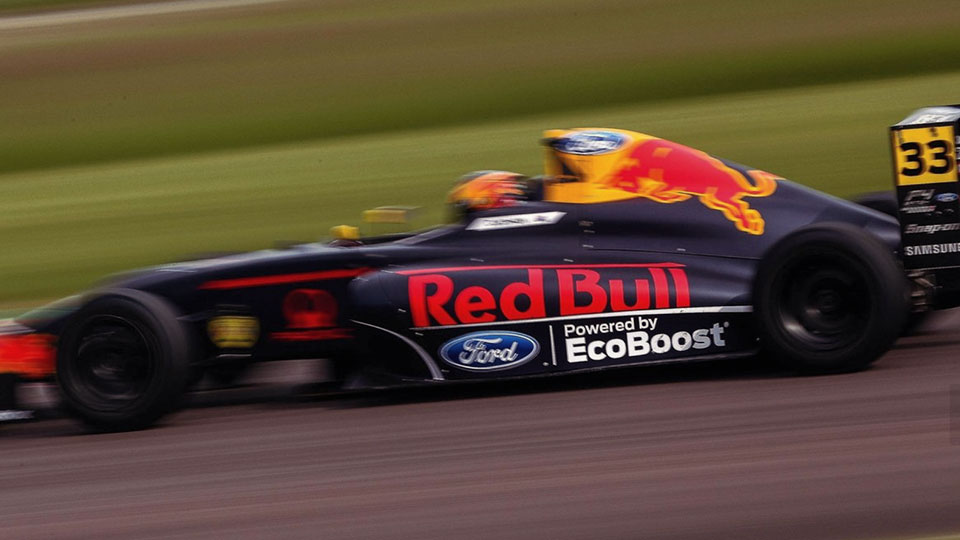 Momentum Social brings brands and consumers closer together than ever before with two-way meaningful interactions on social media. Specialising in social media consultancy, media production and influencer marketing, it focuses on delivering campaigns that truly engage the consumer by producing content that captivates.

In recent years, their work has centred heavily on the UK’s premier motorsport package – the British Touring Car Championship – managing digital and social media outputs for then-title sponsors Dunlop, and more recently Kwik Fit. They have also previously collaborated with the FIA, cementing their status as the ‘go-to’ brand in motorsport videography.

They will be present at the championship’s official Media Day, scheduled to take place at Brands Hatch on Wednesday 13th March, to film with teams and drivers, bringing British F4 to life through a series of high-quality, engaging videos.

The increase in digital output further cements the Ford EcoBoost-powered series’ status as the biggest stage in Britain, with capacity crowds trackside and live, free-to-air television coverage nationwide on ITV4 at every race weekend.

MORE THAN A MEDIA PRODUCTION AGENCY

“Having worked with brands such as FIA, Dunlop and Kwikfit, when the opportunity arose to partner with British Formula 4 for the 2019 season it was an easy decision. As the first-step on the ladder for tomorrow’s Formula 1 stars, we’re looking forward to providing fans exclusive insight into the potential World Champions of the future.”

“Their reputation as industry specialists only continues to grow. Having worked with them in the past, I’m confident their creative talents will bring spectators closer than ever before to the heart of British F4.

“The quality of their work speaks for itself. Adding another great dimension to our already comprehensive media production offering for 2019.

“This championship is all about giving the next generation of motorsport stars a platform to forge their careers on. We’re delighted to be able to increase the media production opportunities for our drivers to make a name for themselves through this partnership.”

AS EVER, IF YOU’RE LOOKING TO GIVE YOUR CAMPAIGNS MOMENTUM, SPEAK TO OUR EXPERIENCED TEAM!