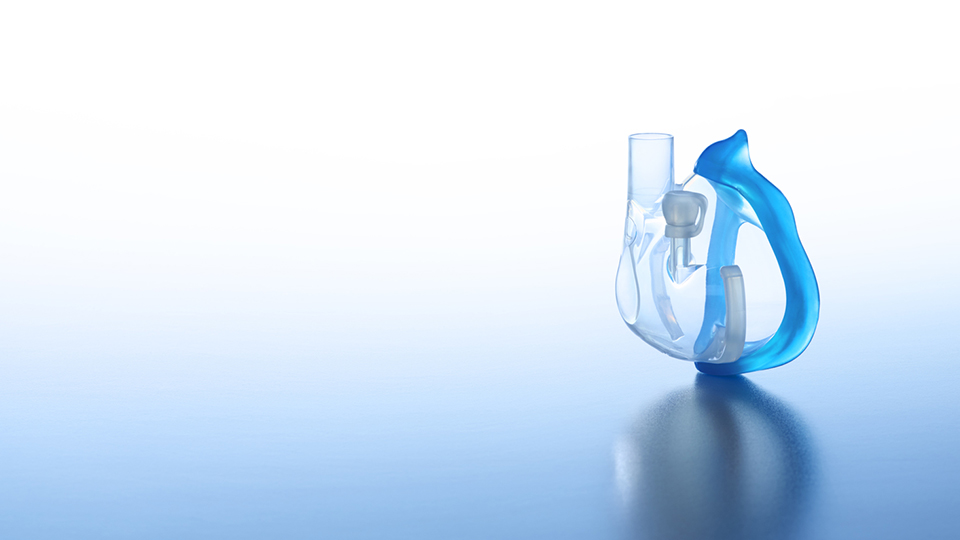 After discussions with long-standing client, Vyaire Medical, Momentum was enlisted in helping provide a full-scale service for the recent SuperNO2VA™ webinar. The aim was simple, drive attendees to the online webinar to show them the many benefits the device has on respiratory care in different patients around the world.

AROUND THE CLOCK EVENT SUPPORT

Such was the scale of the event to the client, Momentum used its digital expertise to help support the event in as many ways as possible. For the project we undertook:

All in all, helping the client from start to finish, providing them around the clock support. Giving them peace of mind when it came to the day of the event itself.

Alongside the in-house employees helping support the show, the Momentum team targeted a worldwide audience base. Through the use of Facebook and LinkedIn advertising, the SuperNO2VA™ webinar had 27 different countries in attendance. The initial attendee target of 100 people was smashed with a total of 225 users on the call, and another 588 who signed up to receive the recording post-event.

Momentum also played a big part in the post-production of the video, which was subsequently transcribed into 4 different languages. Helping users from around the world understand the benefits of the SuperNO2VA™ device.

IF YOU’RE INTERESTED IN ANY OF OUR SERVICES, GET IN TOUCH WE’D LOVE TO CHAT!