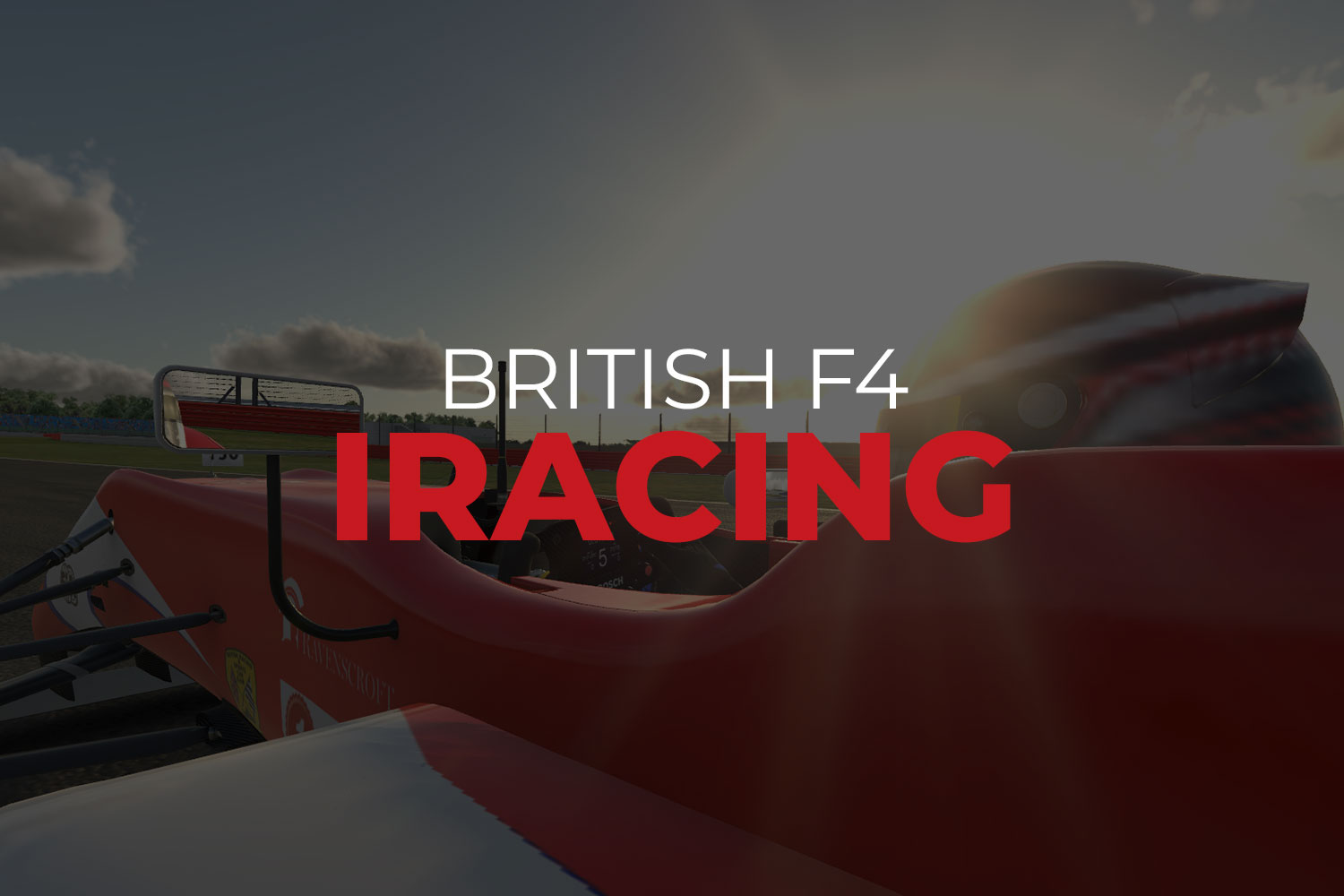 During lockdown 3.0, British F4’s championship organisers have been busy in the virtual world. We’ve been right alongside them, activating their online iRacing championship. The team has been providing creative, photography and videography support for the virtual series, with fans enjoying the digital action until the physical season starts later this year. With that in mind, let’s dive into the event for a detailed insight into Formula 4.

Activating iRacing has been one of the most exciting projects we’ve worked on so far this year, providing some of the finest online racing entertainment we’ve seen in a long time. There’s a lot of preparation involved though, so we’d like to give you an insight into what a typical Monday evening looks like, in and amongst the action!

First off, we spend some time prepping all the graphics for the live feed broadcast, including timetables, race results and championship standings.

Next up, it’s an all-important briefing with both the commentator, Andy McEwan and broadcast partners Yearone TV, with a system check around half an hour before the stream starts to ensure everything’s in ship-shape.

The action starts around 7:30PM when going on-air for a night of high-octane action. We then manage the championship’s social media feeds post-event, bolstering our livestream with a range of creative content options. It’s also important to be on hand to liaise with the motorsport press and spectators alike – community management is crucial on an event like this!

Alongside the iRacing series, we also provide a full-service Press Office for British F4 in the real world.

It’s an exciting series to work on, with the next generation of motorsport stars battling it out to advance through the ranks and announce themselves on a national and international stage.

The technology used – including Ford’s multiple award-winning 1.6-litre Ford EcoBoost engine – is cost-effective, race proven and meets all the FIA Formula 4 safety standards, and racing takes place on all the UK’s major and most challenging circuits.

It’s a fantastic continuation of Ford’s commitment to junior single seater racing, which stretches back over half a century to the original Formula Ford concept.

With stars of yesteryear such as Senna and Button starting their careers under the famous blue oval, it’s also great to be working with blue-chip brands such as Samsung Odyssey, Hankook Tyres, Motorsport UK (UK’s governing body for the sport), and Snap-On Tools as series partners.

The high-profile platform of the BTCC support bill, with live, free ITV4 coverage and up to 40,000 spectators in non-COVID times, is the perfect stage to make a statement. As avid motorsport fans, we appreciate your interest in this piece and look forward to creating more racing content, so stay tuned!

GET IN TOUCH WITH OUR LIVESTREAMING TEAM.