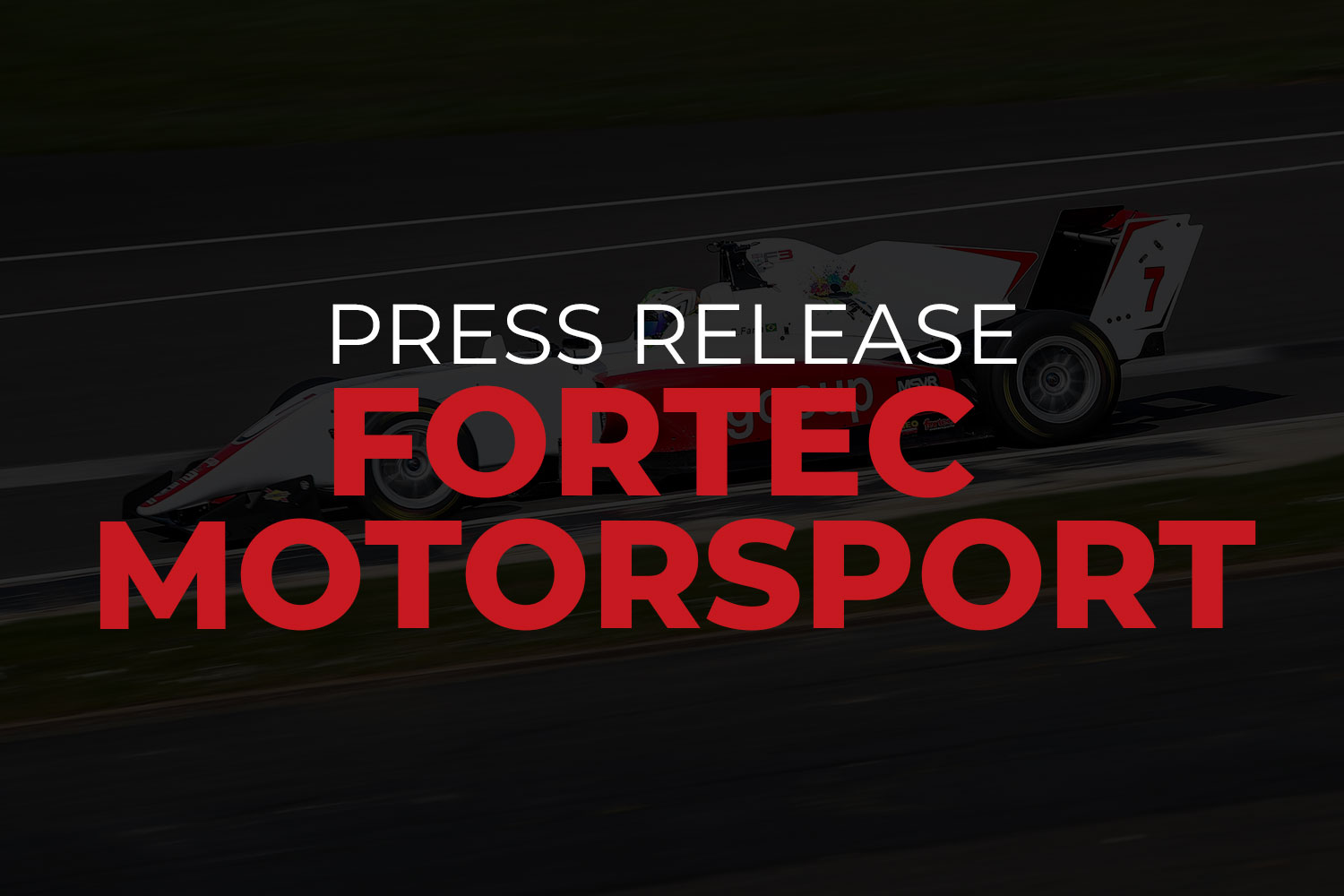 Momentum Social is pleased to add Fortec Motorsport to its growing portfolio of motor sport clients for the 2021 season.

Fortec Motorsport is owned by ex-racing driver and businessman Richard Dutton, who runs the team with his son, Oliver. Richard bought the team at the end of 1995 when racing in the now defunct series Formula 3000 and Formula Opel.

Fortec has grown over the years to become one of the biggest single seater race teams in the UK, providing a complete single-seater transition from go-karting to Formula 1. Drivers remain part of the team as they climb the ranks, racing in various championships such as Euroformula Open, BRDC British F3 Championship and FIA British Formula 4.

Its Hall of Fame boasts an impressive roster, with eight former drivers having made it through to Formula 1.

An exciting season with Fortec

It’s a pleasure to be working alongside Fortec, providing full press office support, social media management and creative design, including a bespoke suite of graphics to be posted across the season.

“It’s fantastic to be working with Fortec Motorsport for the 2021 British Formula 3 and Formula 4 seasons ahead,” said Co-Founder and Director, Alex Wood.

“With such an illustrious history, as well as their state-of-the-art facilities housing both current teams, there’s plenty for our team to get stuck into and amplified out into the motorsport community.

“It’s a real pleasure to be working with clients of this stature, and we look forward to seeing their results match the hard work and ambition off the circuit in the months to come.”

Ensure to tune in for the weekend action and keep your eyes peeled for Fortec’s online activity during the upcoming season.