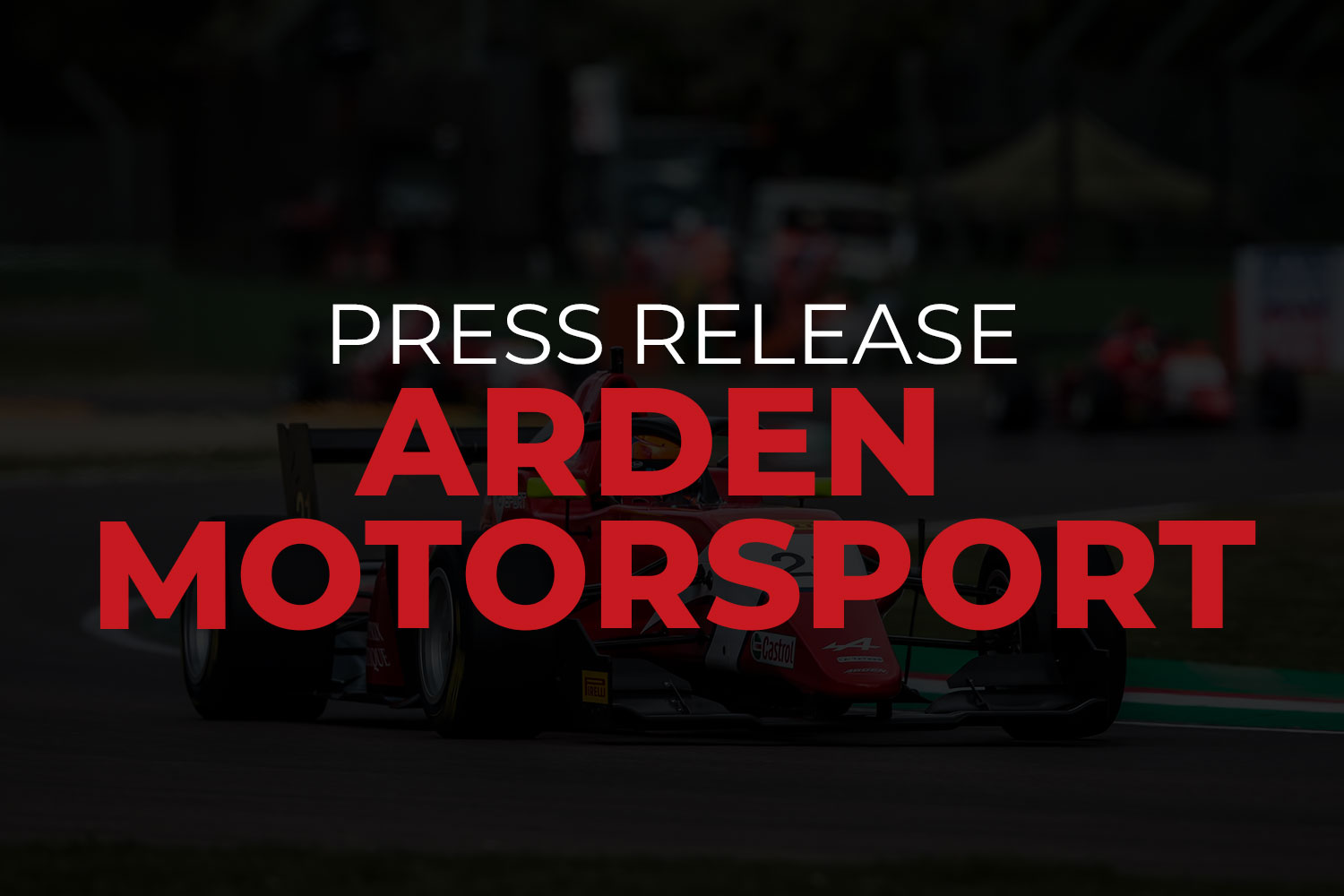 Momentum Social is proud to welcome Arden Motorsport on board as a client ahead of the 2021 season.

Arden was founded by former British Racing Driver Christian Horner and his father Garry Horner at the start of 1997 to contest the FIA F3000 Championship and expanded from there to become one of the powerhouses in junior single-seater racing.

Its partnership with the Young Racing Driver Academy provides a unique pathway from karting right through to Formula 1. Arden are one of the UK’s most-renowned junior single seater racing teams, with eight former drivers climbing the ranks into Formula 1.

A momentous season with Arden

Our team provides a full Press Office service for Arden, providing press releases, social media content and graphic designs, including a full creative suite for the season ahead.

“We’re really pleased to welcome Arden Motorsport on board as a new addition to Momentum’s family of motorsport clients,” said Co-Founder and Director, Jake Spencer-Cawthorne.

“They’re undoubtedly one of the UK’s finest junior single seater teams, with a track record to match, so it’s a real privilege to work with them and their rising stars and different levels of the ladder.

“The work they do in driver development is very impressive, especially with their affiliated YRDA scheme, so we’re really looking forward to showcasing that alongside their results on track in the season ahead.”

Stay tuned for the weekend action and keep an eye out for Arden’s online activity across the 2021 season.